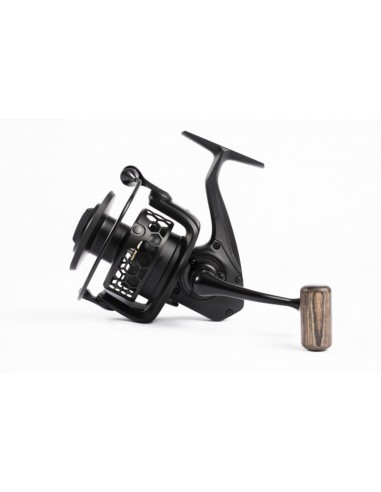 Quick drag Scope GT reels are the workhorses that all short rod fans have been waiting for – massive performance in a perfectly compact body they are the equal of the biggest carp anywhere in the world.

Save products on your wishlist to buy them later or share with your friends.